Mike is involved in a number of professional organizations, including MATA (Board of Governors, 2010 to present), the Young Lawyer Council of the Missouri Bar (2007 to 2009; YLS Chairperson’s Award 2009), the Bar Association of Metropolitan St. Louis and the American Association for Justice. He is also a member of the Region XI Disciplinary Committee for the Missouri Bar.

Outside his daily law practice, Mike volunteers in a number of community organizations. He enjoys spending time outdoors in his free time. 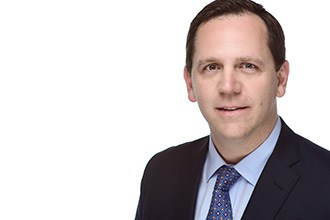